Here you will find news and information on such topics as wheel alignment, brakes, battery care and car maintenance. 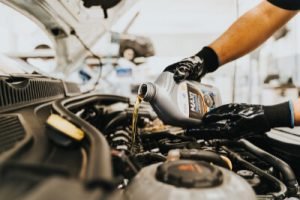 An oil change is an important part of car maintenance that helps to ensure the long-term health of your vehicle. It is recommended that you change your oil every 5,000 to 7,500 miles, or every
six months, whichever comes first. 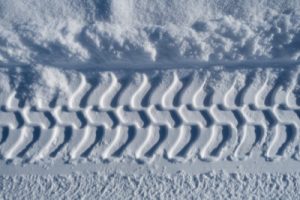 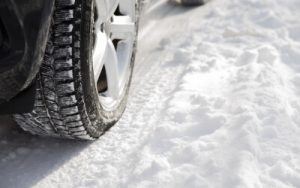 When To Install Winter Tires

As soon as the temperature consistently dips below 7°C drivers should change over to winter tires to benefit from the increased traction, braking and handling in all winter conditions, including snowy, icy, and cold and dry pavement. 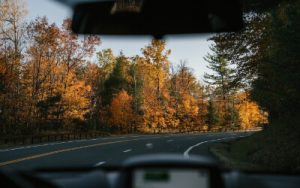 When fall arrives, the new season brings many factors that drivers need to be aware of. Commuters and drivers battle with increased sun glare with the sun lower on the horizon. And the changing sunrise and sunset times in the fall change the light conditions for drivers – particularly during rush hour. 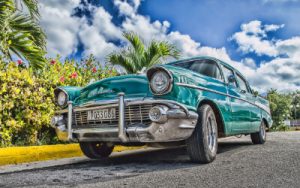 For many of us, summertime usually means vacations and summer road trips. Now is a good time to review these summer driving safety tips. A little planning and some safety checks might spare you from dealing with the consequences of a breakdown — or worse, a highway crash. 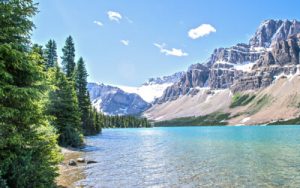 Here are a few suggestions of places to visit in Alberta on road trips during the summer months. 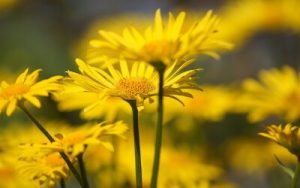 Spring Driving Did you know? Summer or all-season tires are made of a hard rubber compound, which is designed for heat on the roads and 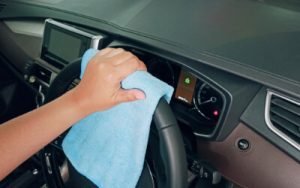 Make sure that your car is ready for Spring and the slightly unpredictable weather that comes with it. 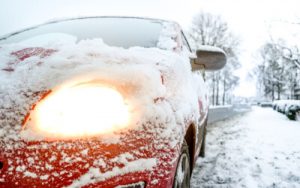 It’s a good idea to keep a winter survival kit in your vehicle. Having essential supplies can provide comfort and safety for you and your passengers should you become stranded.

Winter driving can be risky, so be prepared. Learn to adjust your driving for slippery roads and poor visibility. It’s better to prevent an accident than to recover from one. 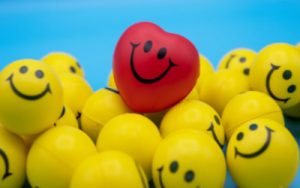 The automotive aftermarket outperformed their dealer counterparts in most aspects of the customer experience, a new study reported.

Infotainment consoles continue to be the most problematic area for new-vehicle buyers, says a new report. .D. Power’s 2021 U.S. Initial Quality Study saw the quality of new vehicles improve by 2 per cent. 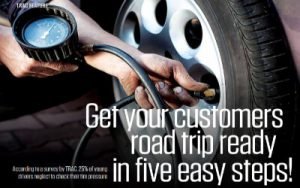 Get Your Customers Road Trip Ready In 5 Easy Steps

Canadian drivers are set to hit the road in droves once COVID- related travel restrictions are lifted, according to a new Leger survey for the Tire and Rubber Association of Canada (TRAC). 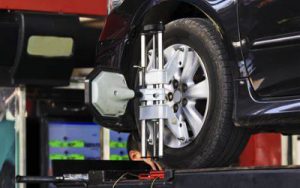 The Importance of Wheel Alignment

The Importance of Wheel Alignment – The purpose of these adjustments is to reduce tire wear and to ensure that vehicle travel is straight and true (without “pulling” to one side). 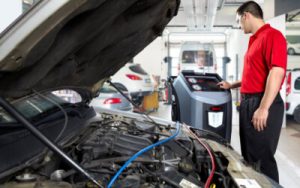 We have added a Refrigerant Recovery, Recycling, and Recharging Machine to the shop. 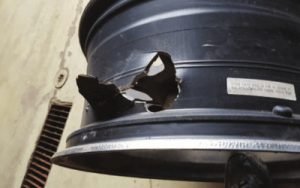 Hiding In Plain Sight. DIY damage that’s hard to spot can be incredibly dangerous! We look at the latest repair photos from CARS Magazine.

Top Shops Take The Time To Give Quality Service

I agree with people on the Kukui seminar that top shops can charge top dollar (News, December 2019). The quality of vehicle maintenance depends on where the vehicle is taken for service.
Fast-lube shop staff are not qualified or able to inspect safety related parts. Maintenance is more than just fluids. Typically, vehicles that are regularly serviced at fast-lube places require major repairs because they’re not well inspected. It is really easy to get these people to come to our shops because of the skill level of the technicians working on their vehicles. Fast-lube shops get you in and out in record time. We have to remind people that faster is not always better.

They should do that these days more than you know.

When It Comes To Service, You Get What You Pay For

We sell auto parts, and we’re constantly telling people that going to a reputable repair shop comes with all sorts of benefits that cannot be achieved any other way. Yes, it will certainly cost more than “your guy” but you get knowledge, experience, and warranties that aren’t offered otherwise. Good service is the same as good parts. You get what you pay for.

The Worst Cars of 2021 (Consumer Report)

Did you know that you can help your battery and electric generator (alternator) last longer by turning off accessories like the rear window defogger/defroster, heated seats etc when they are finished clearing and warming as these items consume a lot of energy (most often in winter).

Electric cars are not a new thing; they were already being manufactured in 1905. Rauch & Lang produced electric cars until 1920, when the gas-combustion engine became cheaper to run because of low gas prices.

In 1908, the Model T developed by Henry Ford became the first car available to the masses. This was a low-cost car. It cost around $850 in 1908 and $260 in 1925 (the reduction in the cost of the car was mainly because of the invention of the assembly line).

Almost 95% of a car’s lifetime is spent parked.

The first speeding ticket was issued in 1896. The speed? A whopping 8 MPH. Yeah, definitely nothing to write home about.

The Toyota Corolla is the best-selling car in the world, with one being sold every 40 seconds. That means, by the time you’re done reading this, at least two Corollas would have just been sold.

The world’s first automobile was developed by Carl Benz in 1885. The top speed of the motor car was 16 km per hour. It had a one cylinder four-stroke engine installed horizontally on a specifically designed chassis. It was known as the Benz Patent Motorwagen.

The world’s first long-distance journey (from Mannheim in southern Germany to Pforzheim) in the history of the automobile was undertaken by Bertha Benz (wife of Carl Benz) and her two sons in August 1888.

Almost 65% of the world’s population drives on the right side of the road.

Modern cruise control was invented by Ralph Teetor in 1948. Teetor, who was blind, got the idea from his lawyer, who was apparently a terrible driver.

In Russia, it’s illegal to drive around in a dirty car.

There are 247 car accidents in Canada each year that involve a moose.

The last car manufactured with cassette capabilities was the Ford Crown Vic in 2011.

A special thanks to CARS Magazine for the use of their content.